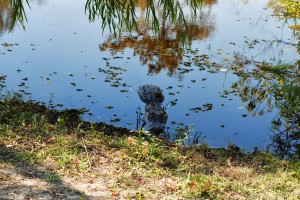 When I was a kid, I imagined my future according to a certain paradigm. Let’s call it a Spielbergian worldview. On some level, I really believed that I would spend my adult life running from nazis in the jungle or saving aliens from The Man. It wasn’t just Indian Jones and ET that fed my delusions, though. Everything pointed to an adventure filled life. If I wasn’t an archeologist (they are all globetrotting gunslingers, right? Right?!?), I’d be a PI, Magnum style. I’d save the world with my wits, just like MacGyver or, better yet, Face from the A-Team. I’d be someone. Someone misunderstood and on the run, maybe, but someone important. Someone badass. Someone who looks great walking away from an explosion or cracking a whip.

To this day, I have incredibly vivid dreams, and they are not that different now than back then. When the insomnia backs off, I spend most of my nights fighting bad guys. Dream Leigh is a real wildcard with a hell of a haymaker and a pretty fine jab. And she needs those mankiller fists because Dream Leigh is always in trouble. Her life is one running, dodging, hiding sequence after another. She is fast and fearless and deadly. And THEY are all after her.

In real life, though–real, adult life– I spend most of my time clicking on a keyboard. It’s no whip, but I’m fast enough to kill an unruly character at ten paces. It is not what you would call an overly exciting existence. My biggest challenge tends to be convincing eighteen year olds that, since the college tuition check has already been signed, sealed, and delivered, they might as well learn something.  Some days I do fight the good fight for the oxford comma and against gratuitous “quotation marks.” There are even days I slay a dorito-breathed plagiarist or two, but it just isn’t the same.

As to dodging danger, well, I do have a two hour commute in South Louisiana. I’d take a cheap shot at our drivers, but road rage has killed my sense of humor.

It isn’t what I signed up for, I guess. There is a thirteen year old inside me that is flabbergasted. She imagined weaponry. Treasure. Adventure. Dirty clothes and tired toasts to another day alive.

I was a chubby kid whose chest exploded alien style when I tried to run. I grew into a smartass teen with a trenchcoat attitude and more mouth than sense. And if you met me today, you’d never imagine I spend most of my dream hours running in a post apocalyptic world where the fate of humanity rests on me.

But that doesn’t mean I have lived a life without adventure. Or that I am unhappy at how things turned out.

Ask me and I will tell you about the time I walked on water to avoid being eaten by a pack of alligators (there were two, and I have no idea how I made it from where I was taking samples in the water back to the boat). I’ll tell you about hiking in the Louisiana wilds, where the spiders are big enough to take down a rat terrier, fit it with a saddle, and ride it into battle. I’ll tell you about trying to drink my husband under the table (a mighty effort befitting even Indy). I might even tell you about that one time— No. I probably won’t.

The gift of that childhood paradigm is that it never fully shifted for me. I didn’t grow up to live in that Spielbergian world, but somehow my heart did. Or maybe it just didn’t grow up. I am never disappointed by this little life I have carved out for myself, because it isn’t really a little, adventureless life at all.

Not when you tell the story right.

am i doing enough? 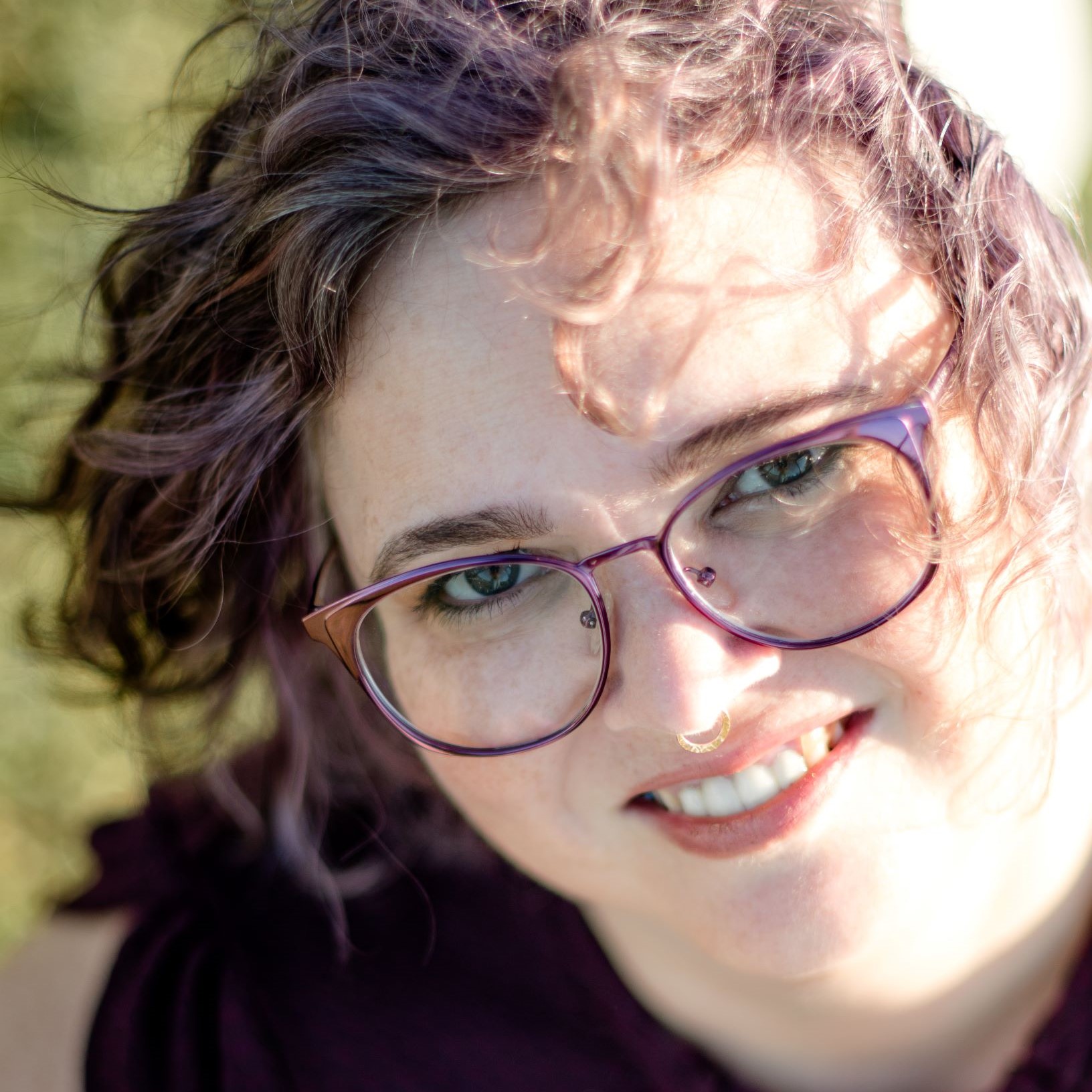